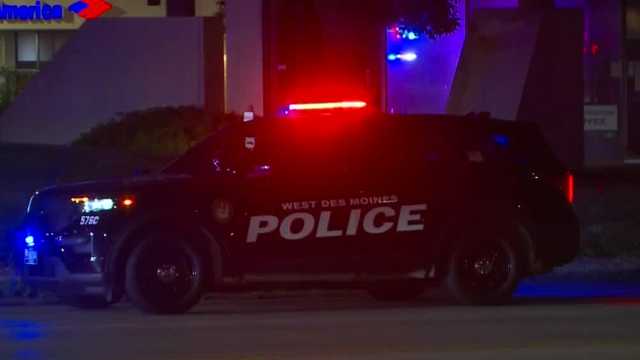 WEST DES MOINES, Iowa — Police have made an arrest in connection to a shots fired incident during a carnival at Valley West Mall last Wednesday night.

Police responded to the area for reports of two large fights. That’s when shots were fired, around 9:30 p.m.

West Des Moines police say no one was hit by a bullet. However, one person suffered minor injuries during a fight before the shots were fired.

During the investigation, westbound traffic on Interstate 235 was shut down briefly.

West Des Moines police conducted an investigation and were able to match shell casings from the scene with the recovered handgun located shortly after the incident.

On Wednesday, June 22, police identified the suspect. Police detectives arrested a 14-year-old boy in relation to the shooting. He has been charged with intimidation with a dangerous weapon and assault causing bodily injury.

The boy has been transported to a juvenile detention facility. There is no ongoing threat to the public. No additional information will be provided due to the suspect’s age.