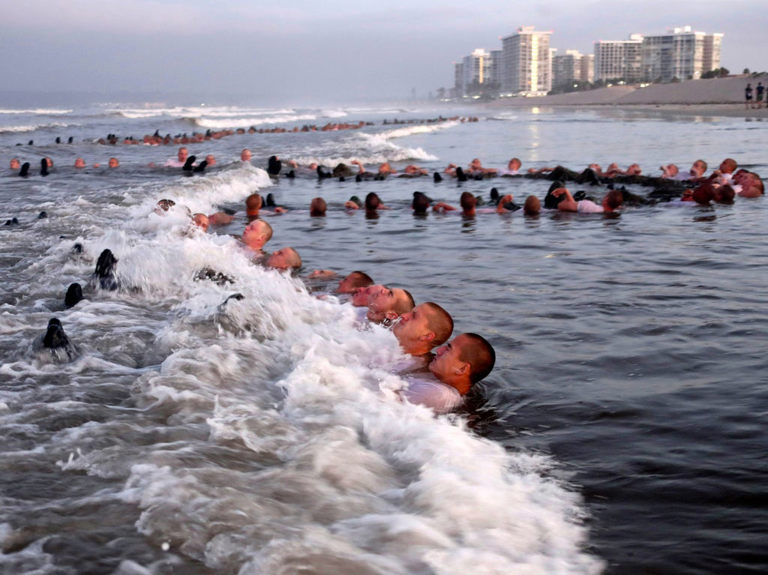 A US Navy Seal candidate died while another candidate had to be hospitalized after a highly extensive training program known as “Hell Week” in California.

The death of the candidate happened on Friday and the Navy confirmed it in a statement, however, stressed that the symptoms began “several hours” after the training session.

The sailors, who were not named, were not “actively” training when they began suffering symptoms, according to the statement.

According to the Navy seals website, the training is also known as “Hell Week”, which consists of 5 and a half days of “cold, wet, brutally difficult operational training on fewer than four hours of sleep.”

“Hell Week tests physical endurance, mental toughness, pain, and cold tolerance, teamwork, attitude, and your ability to perform work under high physical and mental stress, and sleep deprivation,” the website says. “Above all, it tests determination and desire.”

“On average, only 25 percent of Seal candidates make it through Hell Week, the toughest training in the US Military.”s.

Click here to view the original web page at www.msn.com